Thousands of class action lawsuits are filed every single year, but many people are still unsure of exactly what this legal process entails. If you have recently received a class action lawsuit notice, then read ahead for a closer look at the basics of these suits and what you can expect in the coming weeks, months, and years.

These lawsuits generally begin with a single individual speaking with an attorney or legal firm about building a case. If the acts that they believe to have been committed affect a large group of people, then the firm or attorney might suggest developing a class action lawsuit. The suit is then filed against the defendant and all parties that could have been affected will be contacted. In most cases, a single attorney, firm, or group of attorneys will work together to represent the plaintiffs.

Once the group (class) of plaintiffs have been identified, they will then receive a letter asking them if they would like to be a part of the lawsuit. In some cases, the plaintiff will remain a part of the lawsuit unless they specifically state that they would not like to be included. Other cases will require the plaintiff to fill out a short form or speak with the legal representative(s).

For those that would like to opt out of being in a class action lawsuit, they can still bring a civil case against the party in question. Anyone that would like to be a part of the class will be awarded damages if the case is won. The amount of compensation that is awarded will generally be much larger in a class action lawsuit, but it will be split between more parties including the legal representatives. 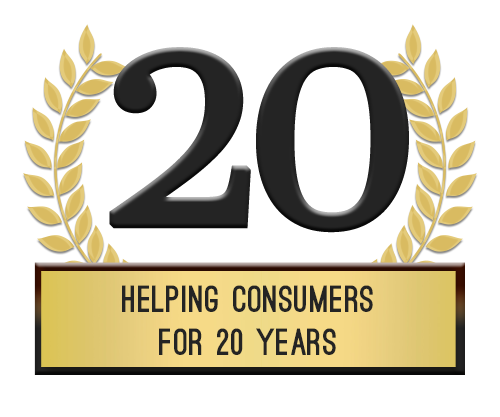